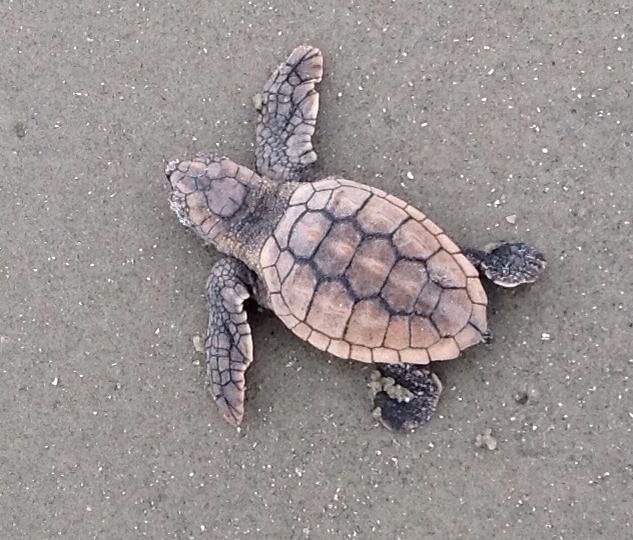 The Georgia Southern University Sea Turtle Program at St. Catherines Island posted a phenomenal conservation year in 2015 by setting two new RECORDS! …  One for the total number of nests (209 in 2015 vs. 192 in 2013)!; and one for total number of loggerhead hatchlings put into the Atlantic Ocean (15787 in 2015 vs. 15580 in 2013)! Education was well served by hosting 14 Science Technology Engineering and Mathematics Undergraduates in the third annual cohort of GSU STEM students enrolled in an 11-day total immersion Sea Turtle Field School on SCI, hosting several visiting College classes, and teaching informal science education in the field.  Research resulted in the publication or acceptance of seven papers and six abstracts including two presentations at the International Sea Turtle Society meetings in Dalaman, Turkey, one presentation and a SCI chaired-session at the Southeastern Regional Sea Turtle meeting at Jekyll Island, one presentation on hydrology at Georgia Water Resources Conference, in Athens, Georgia, and two presentations at the SE Section Meetings of the Geological Society of America in Chatanooga, TN. 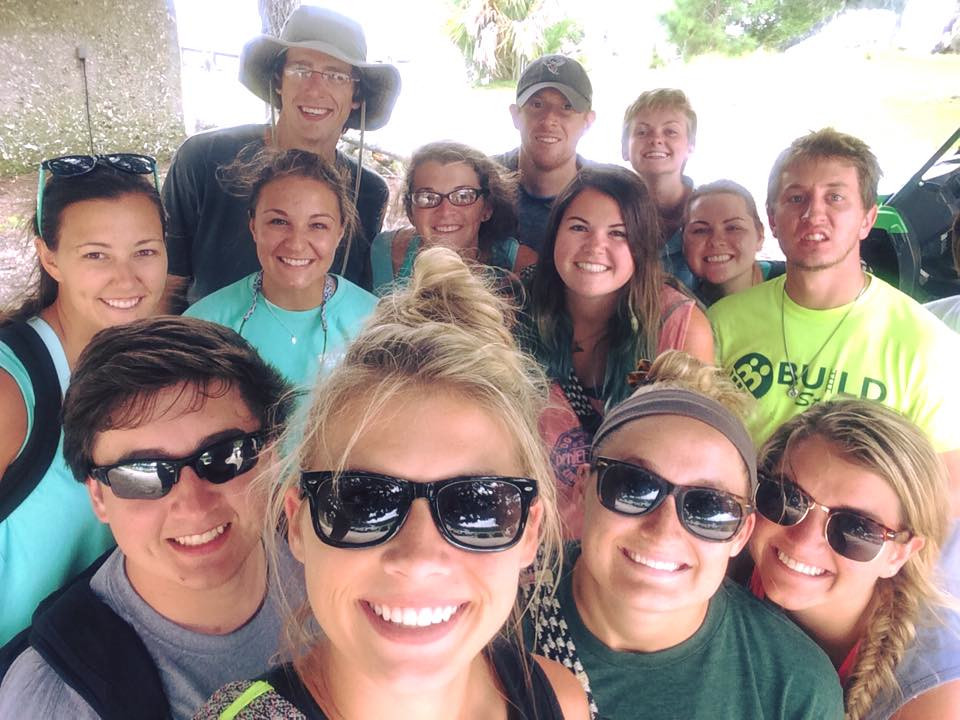 The 2015 Education Cohort of 14 GSU STEM Students introduced “selfies” into the GSUSTP@SCI with a series of “selfies” documenting their Happy Faces and Smiles as they learned and helped Save Sea Turtles on St. Catherines Island July 14-24, 2015. 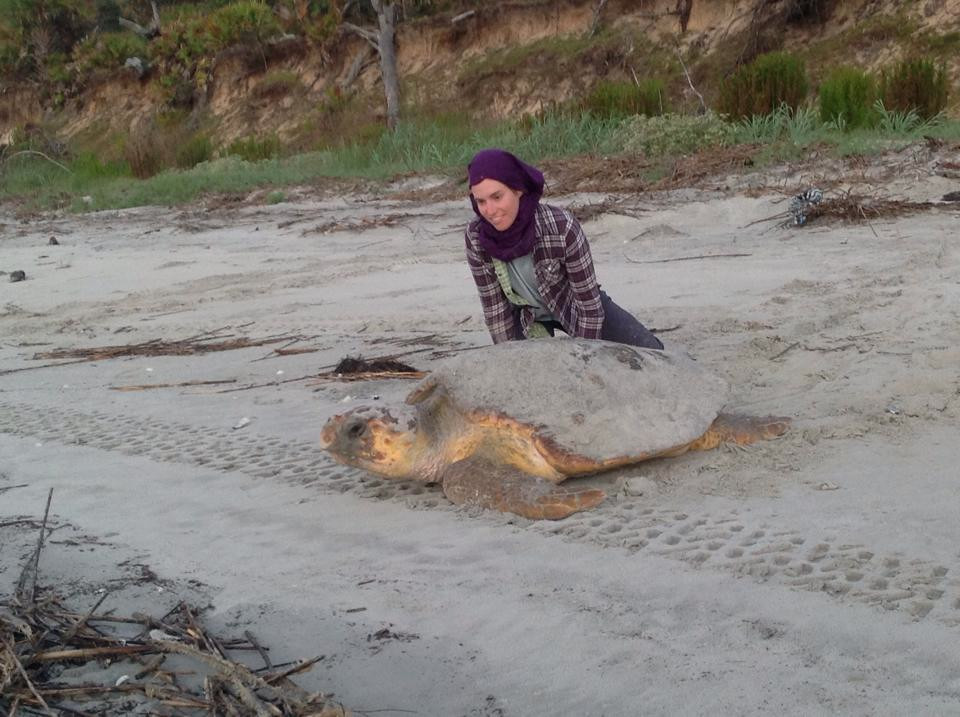 Twelve turtles were seen on the beaches in 2015 as they finished nesting; one of which allowed Jaynie L. Gaskin to read her tags, follow her progress back to the ocean, and validate and document nest 15-039 after the turtle had returned to the Atlantic Ocean.

The 2015 GSUSTP@SCI Conservation efforts were supported by three grants, one from M. K. Pentecost Ecology Fund ($4,000 for food and supplies), a general operating grant from the D&JS Fund (a three-year continuing grant of $7500), and $2500 from the Coleen and Sam Nunn Family Foundation. Education was supported by salary from Georgia Southern University for their Field School for Bishop and Vance and reassigned time from Departmental duties for Jaynie Gaskin. Michael Samms, Jaynie Gaskin and Gale Bishop received salary boosts from the two conservation operating cost grants. Two Lamar Mixson Sea Turtle Interns were supported by The SCIF Lamar Mixson Fund (Lauren Patterson, a Graduate Student at University of North Carolina, Wilmington and Jameson Taylor, a rising Junior at Upper Iowa University), and Berry College supported one Extern, graduating Senior Mattie Whitesell. Fourteen Students enrolled in GSU GEOL 5749 and GEOL 5890 paid a $200 lab fee that purchased most of their food and supplies for their 11-day residency. Georgia Southern University also furnished two John Deere XLS Gators in 2014, which supported the Programs again in 2015. SCI provided in kind infrastructure support of gasoline, oil, maintenance, housing, and transportation, but no direct reimbursements. 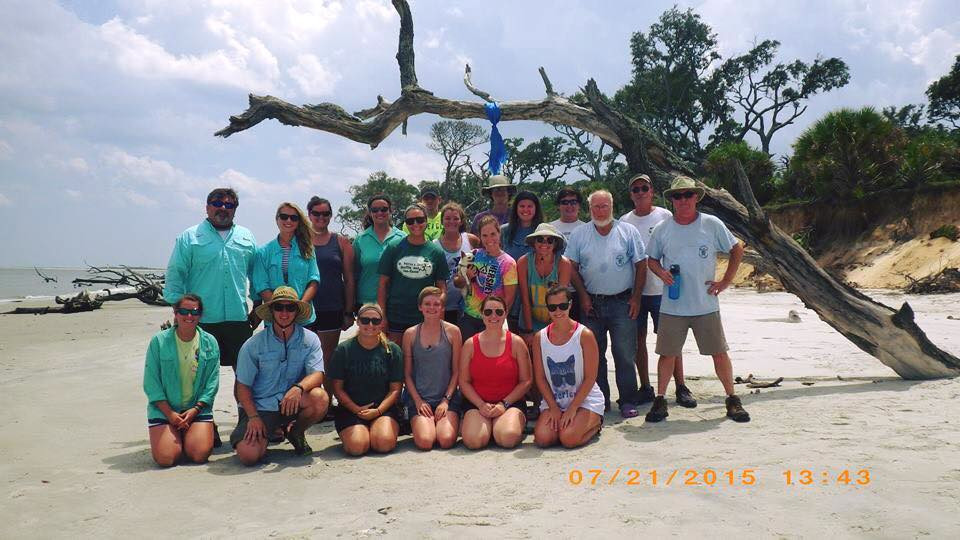 The 2015 Cohort of 14 GSU Undergraduate STEM Students participated in an “Arkhi Ceremony” on North Beach, placing a Mongolian prayer flag in a skeletal tree to welcome the Turtles back to SCI, and celebrated bonding and networking as a group.

Program HIGHLIGHTS included the two Conservation records, a healthy dose of formal and informal Education delivered by a diverse Faculty, and continuing Research in many areas. Three significant animal rescues were initiated and executed; a Bottlenose Dolphin, two live stranded Loggerhead sea turtles, and a Kemp’s Ridley sea turtle that had been caught on a hooked line (in conjunction with Dr. Terry Norton and the Georgia Sea Turtle Center). Island EROSION continued and accelerated, further deteriorating the Island’s sea turtle nesting habitat (now judged to be 11.2% adequate), which was recognized by USF&W designation  in 2013 of St. Catherines Island as “Designation of Critical Habitat for the Northwest Atlantic Ocean Distinct Population Segment of the Loggerhead Sea Turtle (Caretta caretta).” Research on nesting habitat deterioration continued into 2015 with continuing thermologing experiments, study of the strategy of loggerheads utilizing highly erosional habitats and its transference into the paleontological record under the concept of “Pocket Nesting” during times of Marine Transgression. The use of Drones increased again this year as we used them to study Pocket Nesting, Island Erosion, and Loggerhead Nesting, using drone provided by Greg Waters, SCI Island, and Daniel Harris. An initial Horseshoe tagging program was spun off from the Sea Turtle Program’s Umbrella informal “Flip’em and Dip’em” Program and was initiated by Dr. Fredrick Rich and Jaynie Gaskin of GSU. Continuation of ongoing Hydrologic studies was funded for Vance and Reichard; in this study GSU will host a new tractor-mounted GeoProbe on the Island in 2015 or early 2016 to enhance study of hydrology and the islands subsurface as another spin-off from the GSUSTP@SCI umbrella! Brian Meyer of Georgia State University continued his studies of SCI Coastal Dynamics documenting the fragmentation and migration of SCI’s beaches with precision GPS and GIS. 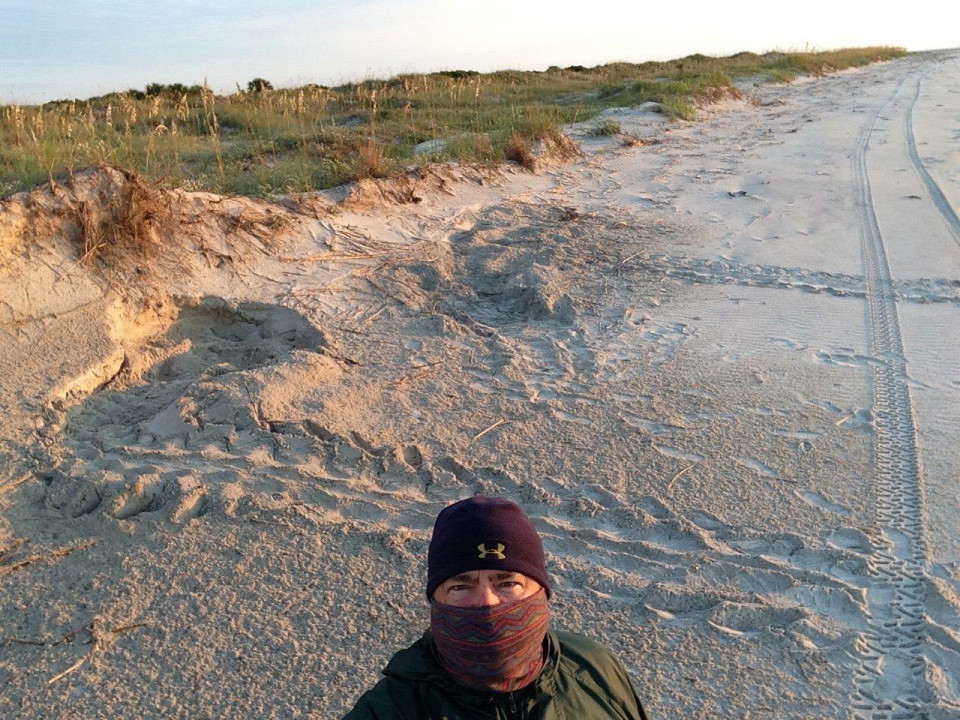 Outreach through electronic media continued and expanded and included the establishment of participation in three content-rich websites; 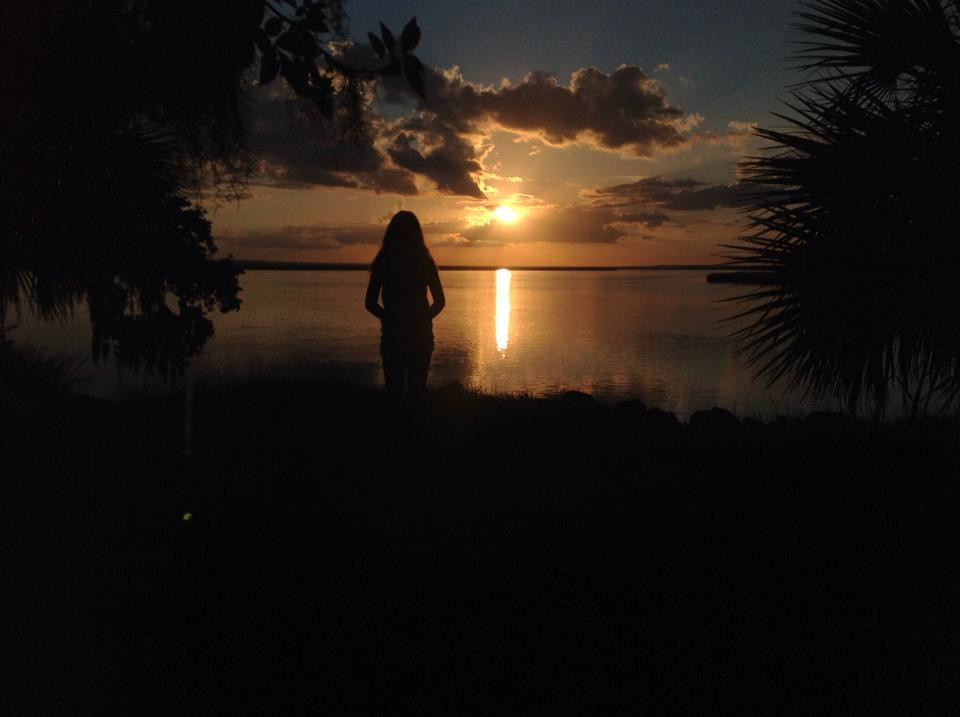 In 2015 Informal Science Education was served by allowing a series of visitors to engage with the nesting and hatching of the SCI loggerhead sea turtles, and to perhaps peer into their own future as they reflected upon what they had seen, done, and learned and what their futures might be …. Looking for this one yet!

“The SCISTP has excelled in protecting sea turtle nests over the last 22 years. They have effectively integrated conservation with research and education.”   (SCI Strategic Conservation Plan; Sutter, Low, and Gottlieb. 2013: 117)